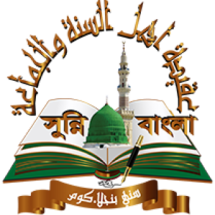 A Medical Pharmacy Course is an Undergraduate Academic Degree in the field of pharmacy. In many countries, this degree is a prerequisite for registration to practice as a pharmacist. Since both PharmB and PharmD are prerequisites to license in most western countries they’re considered equivalent. In many western countries, the foreign graduates with BPharm, PharmB or BS Pharm practice similarly as PharmD graduates. It is training to understand the properties and impacts of medicines and developing the skills required to counsel patients about their use.

B Pharm holders can work in several fields such as being a pharmacist, patient counseling, doing further studies such as master’s degree, working in a university as a lecturer, or working as a drug information specialist.

Productivity Hacks to Get More Done in 2018

Be the first to add a review.